As the conflict progresses and evolves, independent schools continue to support all their students affected by the horrific invasion of Ukraine and its results.

In parallel, the associations representing the sector have been speaking to the UK government about the collective desire within the independent schools community to help with the crisis response. This includes offers of schools places for refugees and, where schools are inn a position to do so, support for extended Ukrainian families.

Many schools across the UK have created their own fundraising initiatives to raise money for Ukrainians in need. Pupils at the King's School, Worcester, have released a charity single, sung in Ukrainian, to raise money for those affected by the war. So far, pupils The King's Foundation have already raised £6,500 to support their chosen charity, Save the Children, via the Disasters Emergency Committee (DEC).

ACS International Schools, Hampton School, and Warwick School are among those that have worked within their local communities to collect donations of valuable supplies, including clothing toiletries and other essential items.

Some schools have greater resources that others, and it is heartening to hear about the different ways in which schools are supporting the crisis response. - Julie Robinson, chief executive, ISC (Independent Schools Management plus magazine.) 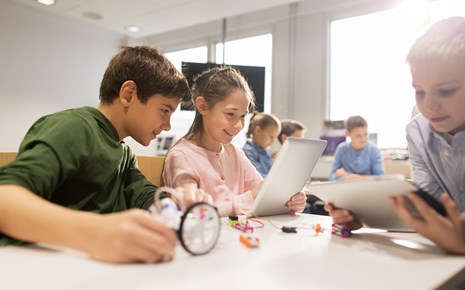 The Good Schools Guide has information for those looking for a schools for Ukrainian refugees. 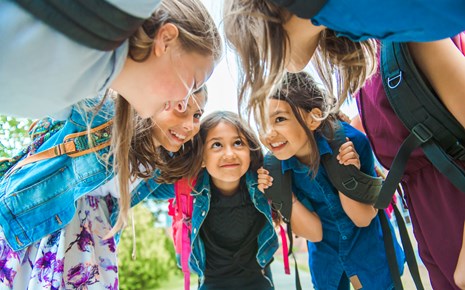 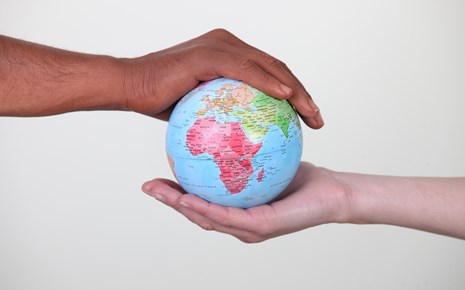 Independent schools and support for refugees