“There are loads of girls who want to play football, but there isn’t always somewhere for them to go”

Guy Ayling, headmaster and principal of the Mount Kelly Foundation, explains how a girls' football programme is helping to level the playing field and provide more opportunities for girls to participate in the sport.

A recent report found that a lack of self-belief, body image concerns and ‘deep-rooted stereotypes’ explain why only 30 per cent of girls at the age of 18, compared to 60 per cent of boys, describe themselves as sporty.

Undoubtedly, there are such significant challenges facing our young women in sport; but are there more elemental deficiencies in provision that create an uneven playing field before crushing personal doubt begins to set in?

It became clear to us very early on in our research into which sport to develop for girls that there was a huge gap in football provision, specifically for 16 to 18-year-olds. Talented girl footballers are being reasonably well-catered for in the South West, but post 16 are thrown straight into the senior game; the level of interest shown in our programme suggests that there are plenty of girls who are not ready for that leap and want to remain within an age group setting without which they might stop playing the game. Mount Kelly’s girl footballers come from all over England with several connected to large well-known clubs; the 16-18 gap seems to be a national phenomenon, with the wondrous Football Association Women's Super League Academy lying on the far side of this chasm that is just too wide for many girls.

In short, there are loads of girls who want to play football, but there isn’t always somewhere for them to go.

This lack of provision is certainly in the Football Association’s crosshairs. It has established success criteria of a teenage-specific nationwide programme and 90 per cent of girls having access to football in schools by 2024. However, one of its other success criteria is access to inclusive club programmes for 12 to 16-year-olds, which suggests that the 16-18 dynamic might not change: provision overall though will certainly improve as it has to in order to keep up with the explosion in popularity of the girls’ game, and this is a vital pull to keep girls from losing interest.

The desire girls have to play is not confined to football of course. Our own observations at swim meets, conversations with other coaches and referees, and indeed our recruitment, strongly suggests that girls are returning to the pool more enthusiastically than boys after the lockdown. In a casual discussion about this with a (male) Olympian and former pupil of Mount Kelly, we threw around lazy stereotypes about boys, but at the heart of these lies the reality that girls do want to swim (as much as boys) and by extension want to engage in all sports (as much as boys).

This is borne out by Sport England’s Active Lives Children and Young People Survey published in December 2021. Data confirms, in stark contrast to boys, an increased sporting activity level amongst girls compared to the last pre-pandemic year, facilitated, crucially, by “the opportunity to access alternative or adapted activities”.

Whilst writing this piece, I received a timely daily sketch from a well-established investment company:

Large incumbent sportswear brands like Nike and Adidas have underinvested in the development of products specifically for women. Often, men’s products were used as the starting point and then adapted for women. For example, women’s shoes were shrunk versions of men’s shoes and men’s sports shirts were given more feminine colours to appeal to women.

Perhaps then, our whole approach to girls and sport has been skewed by historic and careless underinvestment in opportunity, accessibility, and sneakers. No wonder girls lack self-belief. 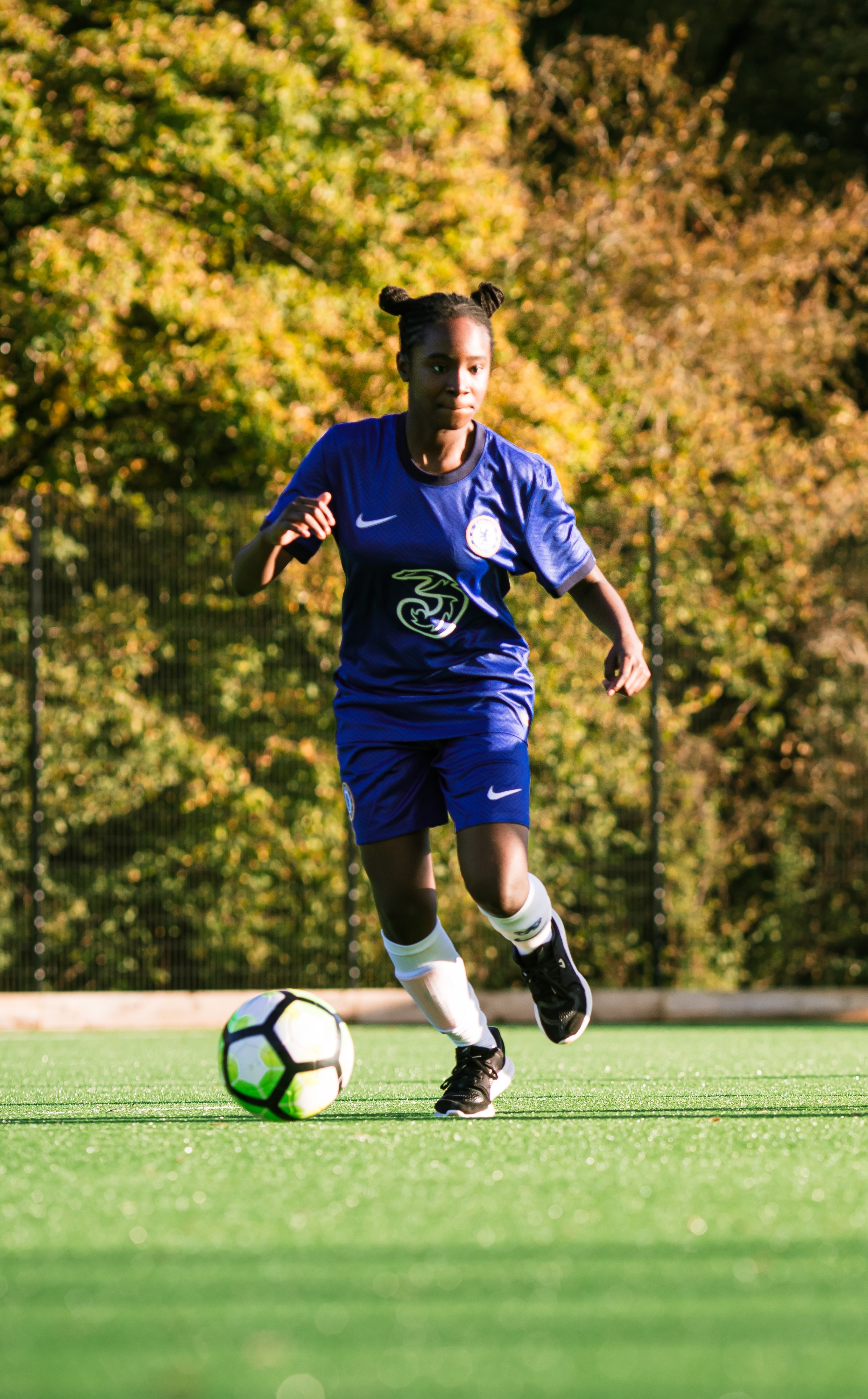 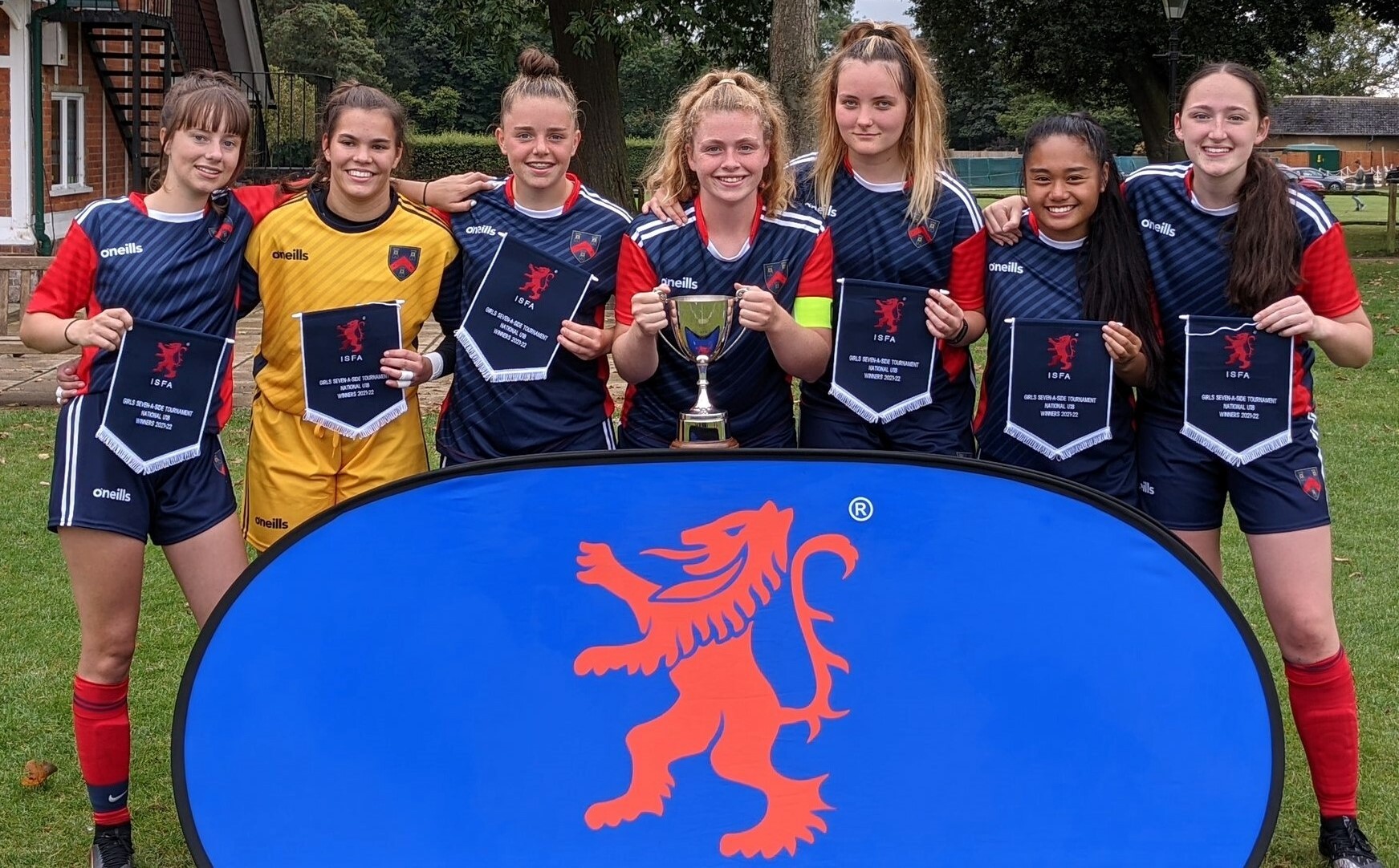 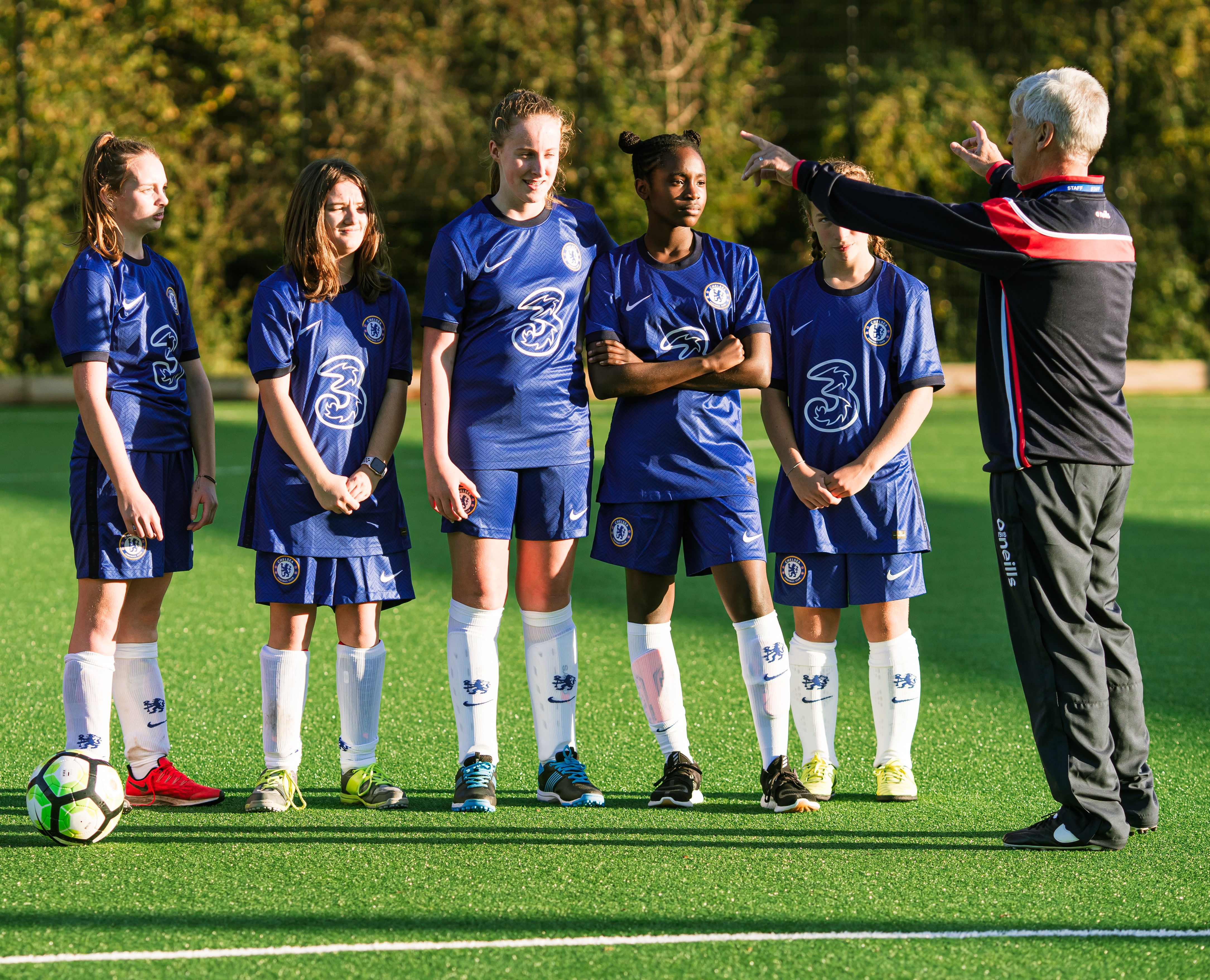 Guy Ayling is headmaster and principal of the Mount Kelly Foundation.

Previous
Back to Posts