Spotlight On: Inspiring girls to be their own boss

Anna Tomlinson, headteacher of St Margaret’s School for Girls, explains how a partnership with the Women’s Business Centre is encouraging young girls to consider entrepreneurship as a future career choice.

At St Margaret’s School for Girls in Aberdeen, we continually look for ways to inspire and empower our students, not least in the world of business. The 2019 Rose Review, commissioned by the UK Government, found that women run only one in five businesses and are less likely to believe they possess entrepreneurial capabilities. In a bid to improve this situation for the next generation of entrepreneurs, we partnered with the Women’s Business Centre (WBC) to run a webinar introducing school age girls to female role models in the business world.

The webinar, which was open to all schoolgirls across the country, was chaired by Carolyn Currie, chief executive of Women Enterprise Scotland (which set up the WBC), and featured talks from a range of women business leaders. These included business entrepreneur and Women’s Enterprise Scotland (WES) ambassador Jeanette Forbes OBE, and Professor Elizabeth Gammie, head of Aberdeen Business School at Robert Gordon University, who passed on their wealth of expertise to the next generation of female entrepreneurs.

The webinar kicked off with Elizabeth Gammie discussing the essential ingredients you need to set up a new business, and most importantly, how it is entirely within a girl’s capability. Elizabeth gave examples of how entrepreneurs have created successful businesses from identifying a gap in the market, finding a niche, or identifying a problem that needs to be solved. She provided the example of one of her Robert Gordon University students who, after struggling with losing her paper boarding pass, decided to create a mobile phone app to solve the problem.

Speaking about her journey from being employed as a receptionist to running her own IT company as chief executive of PCL Group, Jeanette Forbes spoke openly and honestly about her struggle of starting her business with only £100 in the bank, while juggling two children and work. Jeanette made it clear that the confidence she now has did not come naturally to her, and by facing her fears she was able to grow and become increasingly confident in her capabilities. Jeanette explained that in the early stages of her career she found it useful to attend networking events, allowing her to practise speaking about her business offering, an activity which she recommended to all young entrepreneurs.

The level of interaction between the girls and speakers that followed was testament to the inspiring, motivating, and insightful contributions of the speakers. When asked about how to maintain resilience in the face of challenges, Jeanette and Elizabeth both discussed imposter syndrome as being one of the main challenges women face as well. They also highlighted the lack of access to funding, providing the example that analysis of two different business support grant funds found women-led companies received just 10.6% of the total funding made available by those two funds. Notwithstanding the ongoing challenges, Jeanette reflected that the entrepreneurial landscape has improved greatly since she first started, crediting organisations like the WBC and WES for providing mentorships and support to women in business.

This event undoubtedly had an impact on the girls who attended and they are already putting what they have learnt into practice in their Young Enterprise ventures! 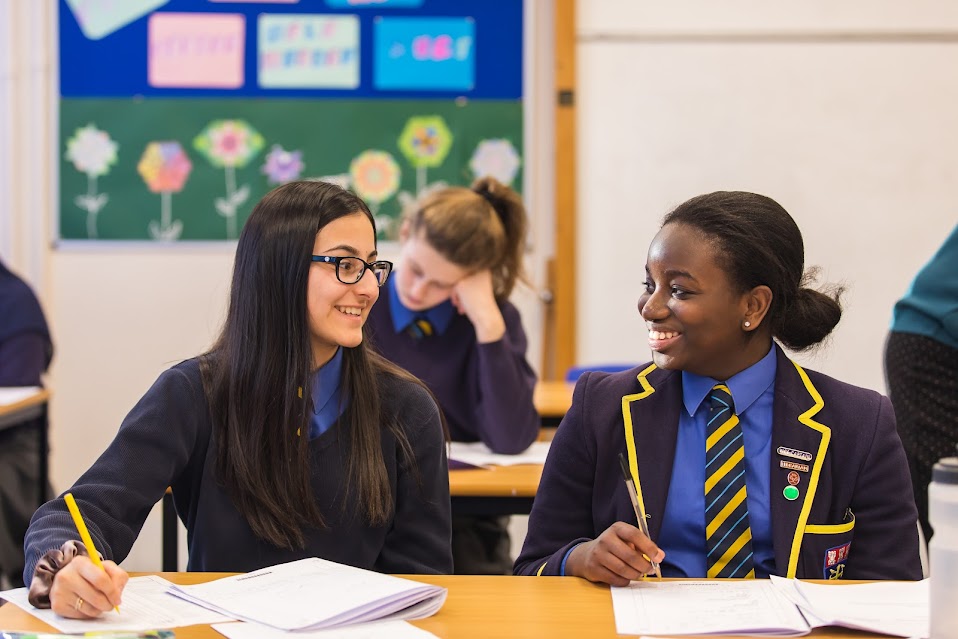 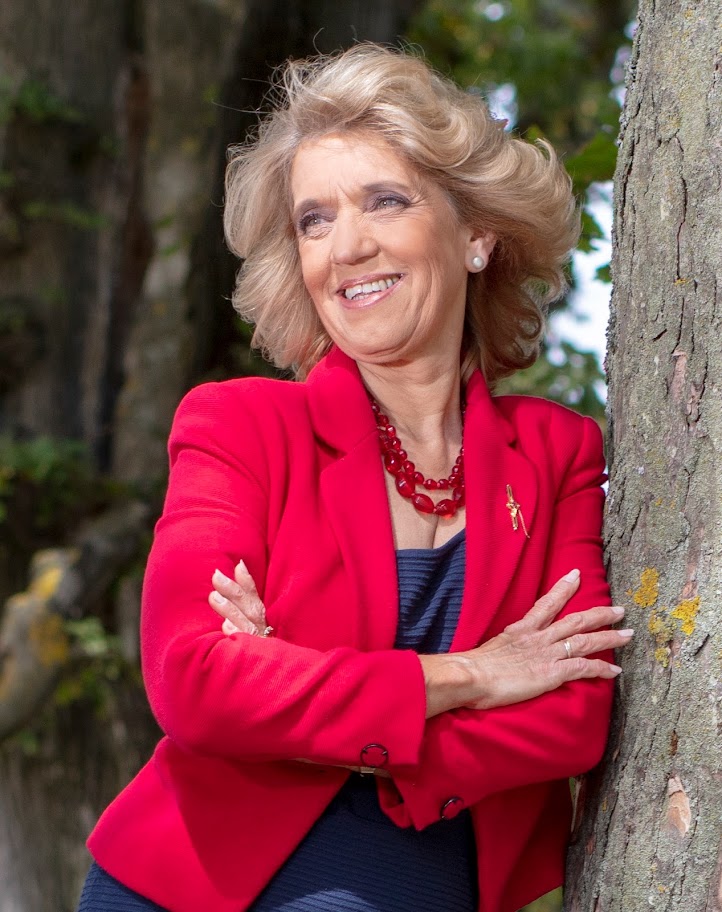 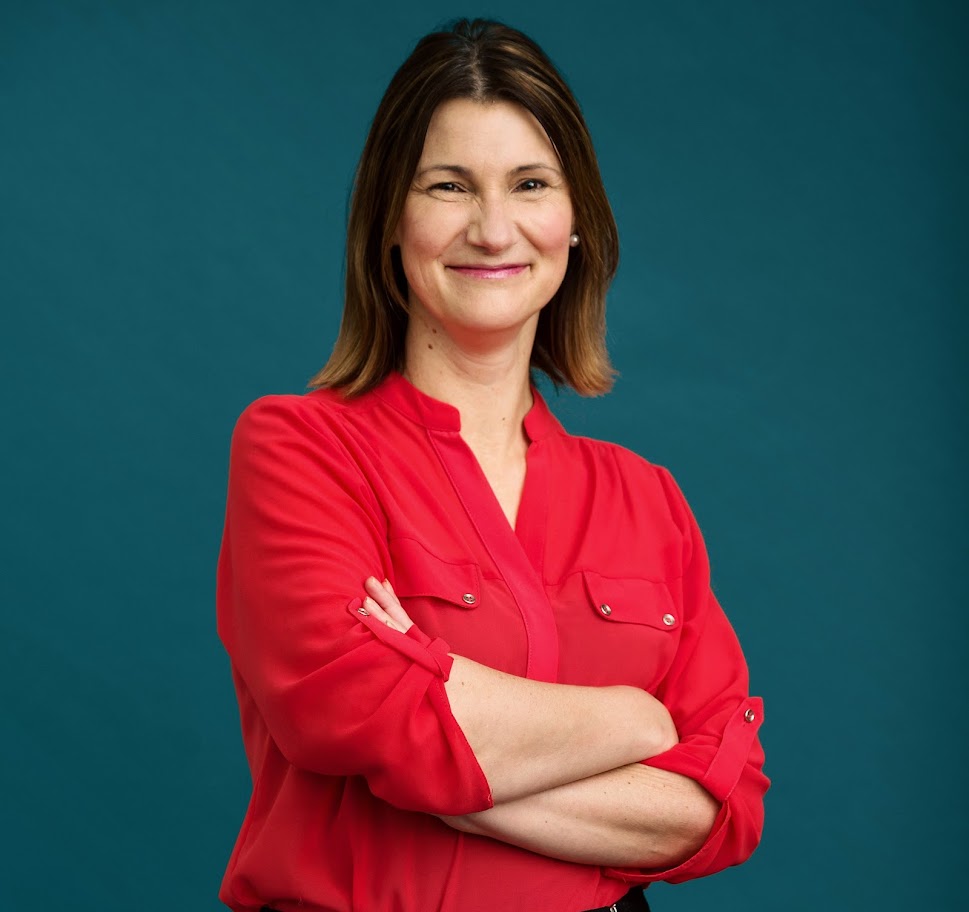 Anna Tomlinson is headteacher of St Margaret's School for Girls in Aberdeen.